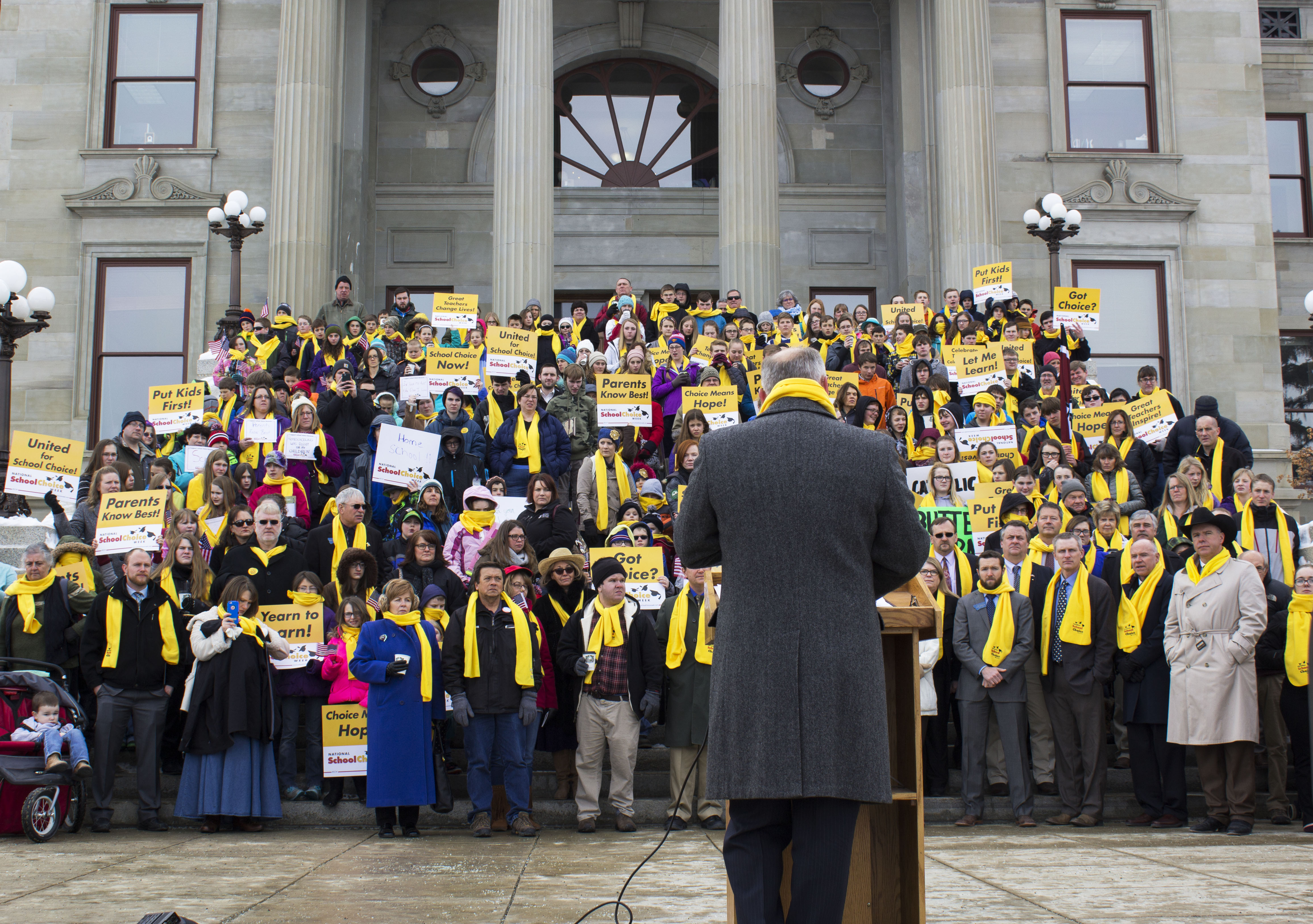 In a landmark decision on May 26, a Montana court ruled that tax credits for donations to scholarships to private schools are constitutional. The court struck down controversial rules barring religious schools from participating.

“This is wonderful news,” said Jeff Laszloffy, President of the Montana Family Foundation, which advocated for the tax credit program. “Parents and children across Montana have more educational opportunity thanks to this ruling. It’s better for kids, better for families and better for Montana.”

The 2015 Montana Legislature passed Senate Bill 410, which allowed Montanans to take a tax credit if they donate to a scholarship fund that helps children attend private schools.

In its rules interpreting that new law, Governor Steve Bullock’s Department of Revenue directed that religious schools be barred from participating in the program, but all other schools were eligible. Even though the new law did not appropriate state dollars, it only gave people the opportunity to reduce their taxes, the department based its decision on provisions of the Montana constitution that bar appropriations to religious organizations.

The Montana 11th Judicial District Court ruled that interpretation incorrect and permanently enjoined the department from enforcing it.

Montana courts have ruled on previous occasions that tax credits are not the same as appropriations. The court’s decision continued that tradition. The court firmly rebuked the idea that Montana’s constitution bans tax credits for donations to religious organizations.

Judge Heidi J. Ulbricht wrote in her decision, “Non-refundable tax credits simply do not involve the expenditure of money that the state has in its treasury; they concern money that is not in the treasury and not subject to expenditure. Since the plain language of Article V, Section 11(5) and Article X, Section 6(1) of the Montana constitution prohibit appropriations, not tax credits, the Department’s Rule 1 is based on an incorrect interpretation of the law. The Court concludes that the term ‘appropriation’ used in Article V, Section 11(5) and Article X, Section 6(1) does not encompass tax credits.”

“Montana now becomes the 44th state to have school choice,” said Laszloffy. “This decision puts parents and students squarely in the driver’s seat.”