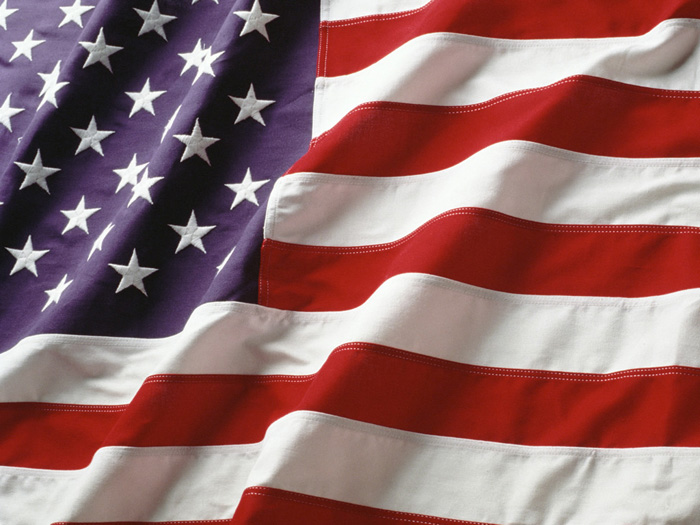 What part of “make no law” don’t they understand?  You would think the first amendment is pretty clear.  As far as religion is concerned, it says, “Congress shall make no law respecting an establishment of religion, or prohibiting the free exercise thereof.”

That’s the way we operated for a long time. Then, in 1990, the Supreme Court significantly curtailed that “compelling state interest” rule. They made it a lot easier for the government to restrict the free exercise of religion.

In a thundering, overwhelming bipartisan vote, Congress responded by passing the Religious Freedom Restoration Act of 1993. In this law they declared that yes, the “compelling interest” standard should be restored. They declared that government must have the strongest possible case before they interfere with religion. By a vote of 97 to 3, the U.S. Senate said that only in the direst of circumstances could the government infringe on the free exercise of religion.

But there’s a problem: The Religious Freedom Restoration Act only applies to federal laws. Across the country, many states have responded by passing state level religious freedom restoration acts.

Now, the Montana Legislature is ready to join that growing movement. Representative Carl Glimm of Kalispell has introduced House Bill 615, the Montana Religious Freedom Restoration Act.  This bill is actually a ballot referendum that if passed will go to the people for a vote in 2016.

Equally important, the bill makes clear that in Montana, the Constitutional protection to exercise your religious freedoms freely not only applies to the federal government, but to the state government, cities, towns, counties, and every other level of bureaucracy.

The free exercise of religion is one of the most important American principles. James Madison wrote, “The religion then of every man must be left to the conviction and conscience of every man; and it is the right of every man to exercise it as these may dictate.” George Washington himself said “every person may here worship God according to the dictates of his own heart.”

If you support Free Exercise of Religion, please come to the Capitol and say so.  This Bill will be heard next Tuesday, March 24th at 8:00 am in the House Judiciary Committee and we hope to see bus-loads of supporters!

There are many ideas of the American founding where good men may differ and there are many aspects of our founding where the exact meaning has been lost to history. This is not one of them. I hope that all Montana families will urge their Legislators to support HB 615.