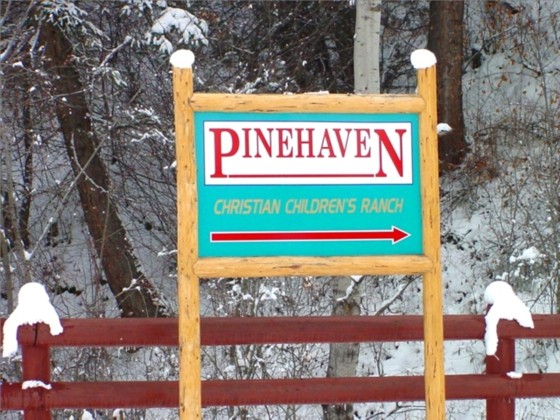 Call 444-4800 to comment by phone. Leave a message for the Senate Business and Labor committee oppose SB337

Or go to this link to comment via e-mail: http://leg.mt.gov/css/Sessions/64th/legwebmessage.asp

Sometimes in this process that we call the Legislature – up is down, white is black, and evil is called good.  A perfect example is Senate Bill 337, scheduled for a hearing in the Senate Business and Labor Committee tomorrow morning at 8am.  It’s a bill to force Christian youth treatment facilities to come under state control, even if they accept no state funding.  It’s a clear violation of both the Free Exercise Clause and the Freedom of Expression Clauses of the United States Constitution and it’s sponsored by Senator Bruce Tutvedt of Kalispell.  He’s taken it upon himself to lead the charge against a Christian youth ranch that has helped over 500 kids in the past 30 years.  This bill has failed each of the past two sessions and it’s our job to see that it fails again.

Senator Tutvedt is using the power of the state to bully a small church run organization.  The bill was introduced in the House earlier this session and was then mysteriously pulled just days before its hearing.  We knew something was up and now we know what that something was – a devious plan to reintroduce it at the last minute just before the transmittal deadline in the opposite chamber.

Pinehaven’s problems began when CNN did a hit piece on them about five years ago after a series of tragic events.  One of which a student ran away in the winter and was later found frozen and a case where a staff member sexually assaulted a student and was then sent to prison.  After thorough investigations by law enforcement, Pinehaven was cleared of any wrong doing, but that wasn’t good enough.

Liberal legislators began introducing legislation that would place Pinehaven under state control and Senator Tutvedt is just the latest in a line of legislators who feel that the state can do a better job than the church.  Unfortunately, statistics from the state run youth detention facility at Pine Hills proves that this is not the case.  During the 2013 Legislative session the same bill was heard in the House Judiciary committee, on one side were three lonely bureaucrats clamoring for regulation and on the other side were dozens of former Pinehaven students, staff, and community members extoling the virtues of the ranch.  Students from other states told how their lives were changed when they came to Montana, lived on the ranch and became part of the Pinehaven family.  They said they got a good education, learned a work ethic, and most of all – felt loved, many of them for the first time in their lives.