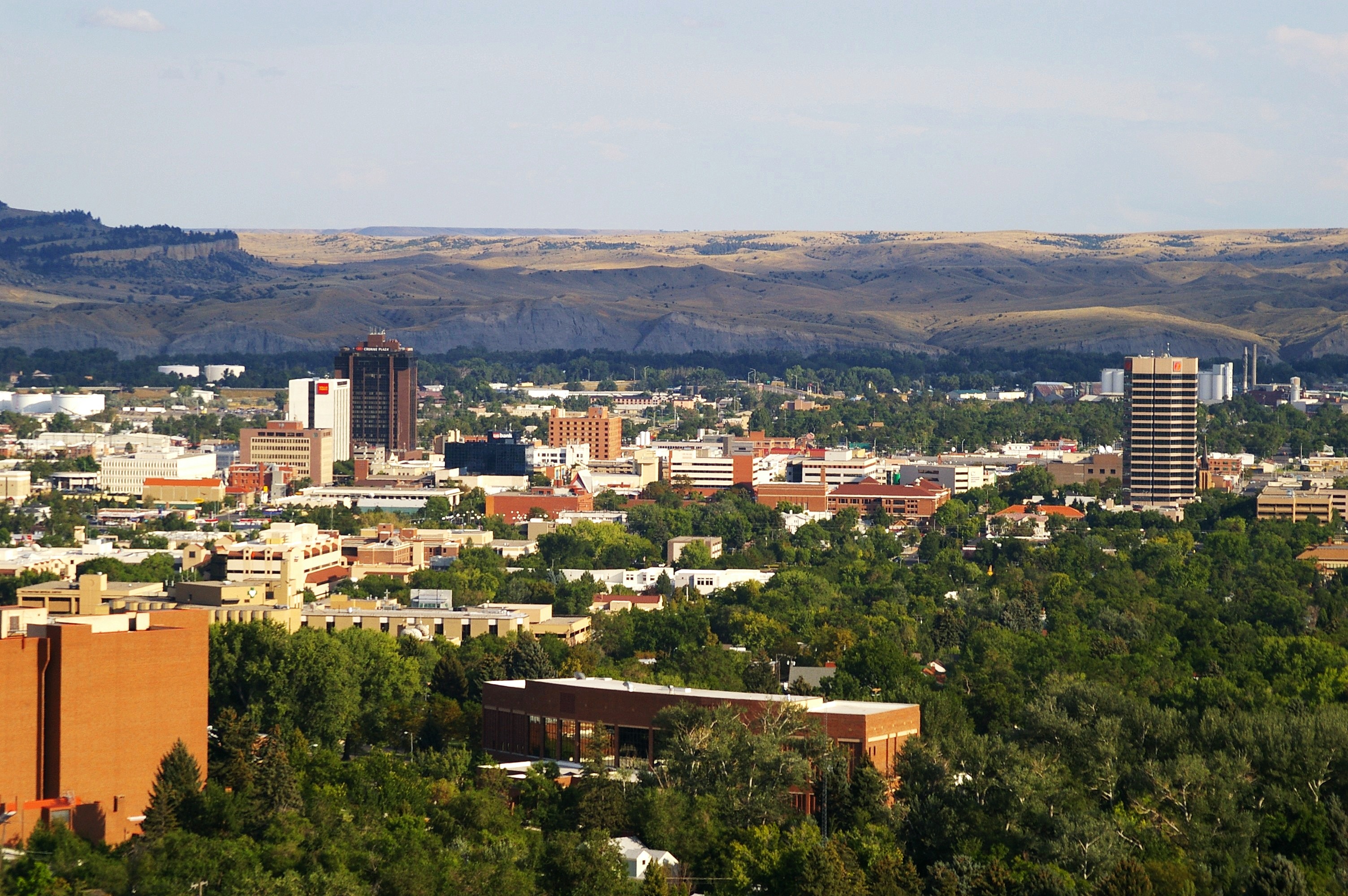 Over the past four years, four cities in Montana have enacted sexual orientation/gender identity non-discrimination ordinances, or NDOs; designed to stop discrimination against people for their sexual orientation and gender identity in the areas of housing, employment and public accommodation.  It was a seemingly unstoppable juggernaut, but on Tuesday morning at 3 am in the city of Billings, the juggernaut came to a halt when the Billings Mayor Tom Hanel broke a tie and killed the proposed NDO on a 6 – 5 vote

It sent the left reeling!  The Billings Gazette threw off all pretense of objectivity and excoriated the council and the mayor.  The LGBT (Lesbian, Gay, Bisexual, Transgender) community, who kept their true colors hidden throughout the six months of the debate, took off their gloves and came out swinging.  They filled the blogs and tweeted the most vile insults and threats.  And why?  Simply because they didn’t get their way.  The city council refused to let men who think they are women use women’s restrooms, they refused to force people with strongly held religious beliefs to not just tolerate, but participate in, the homosexual lifestyle, and they refuse to solve problems that don’t exist.  Namely, that people are being thrown out of their homes or jobs simply because of their sexual orientation or gender identity.  In short, they came to the same conclusion that the legislature has for the past 15 years and that is that NDO’s are not necessary, and that they create the very real possibility of unintended consequences.

We know NDOs are not needed, because in the four Montana cities that have passed them, they’ve never been used—not even once!  The ultimate goal here is not to simply pass these municipal ordinances, because they have no teeth.  The real goal is to get enough cities to pass NDOs to put pressure on the legislature to pass a statewide law.  That’s where the unintended consequences begin.  In states that have passed these laws, men are now using women’s restrooms and locker rooms, people are being fined, sent to sensitivity training, and threatened with jail time for refusing to participate in same-sex wedding ceremonies, and the New Mexico Supreme Court even went so far as to say that people with deeply held religious beliefs may be forced to compromise those beliefs for the greater good of society!  These are the real consequences of NDOs, and it’s the reason the Billings City Council said no.

So how did it happen?  How did one Montana city stop a politically correct juggernaut when others could not?  It came down to three things.    Prayer, and a well-organized group of local citizens, both of which existed in the other cities that finally passed these, along with the fact that the left finally ran out of liberal cities.  In effect, they started with the low hanging fruit, and passing NDOs becomes much more difficult from this point forward.  There’s a big difference between the politics in Missoula and the politics in Billings.

So where do we go from here?  The remaining city with an active NDO effort is Dillon and the Dillon City Attorney agreed with other City Attorneys across the state who say that ordinances such as NDOs are illegal because they go beyond the authority given to cities.  We expect the Dillon NDO to die soon, and that will shift the focus back to the legislature.  We expect a full court press when the legislature reconvenes in January, not just on NDO types of laws but on same-sex marriage, same-sex civil unions, and public benefits for same-sex couples.  The Billings effort was a small skirmish in a much broader culture war that promises not to end any time soon.