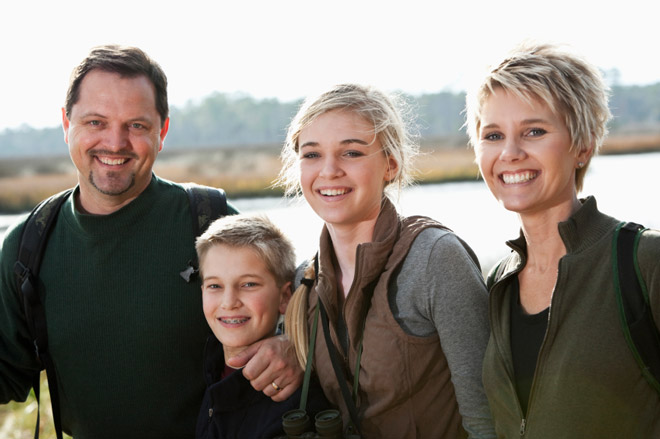 They said it couldn’t be done, but with your help

we did it, and this is only the start. 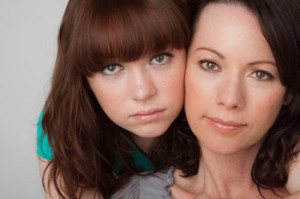 Two years ago political insiders counseled us not to try for a parental notification for abortion ballot referendum.  They said it was too risky.  If we lost, it would set the whole movement back.  But we had to try.  After months of effort and hundreds of thousands of dollars, it wound up passing by 70%.  That sent a strong message to the legislature and the courts.  Planned Parenthood is not invincible, and parents want to be involved in their kid’s lives.

They also said to give up on education reform.  The bureaucracy and the unions are just too strong.  The union president bragged that he could kill any school choice bill in its first hearing; but with 2000 kids a year dropping out of Montana schools we had to try, for their sake.  Struggling kids need options like charter schools and education savings accounts to allow them to switch to a school that fits them better.

Partner with Us Financially Here 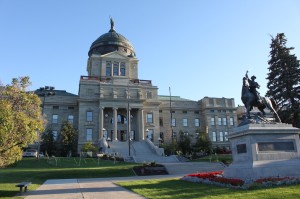 This year, for the first time in Montana history, we moved a school choice bill all the way through the legislature and placed it on the governor’s desk.  Of course he killed it as a favor to the unions who put him in office, but the point is that the tide is turning.  In three short legislative sessions we’ve gone from school choice as a non-issue to it being an integral part of the legislative agenda.  The handwriting is on the wall.  It’s just a matter of time and we’ll join the other 42 states that have school choice.

Our job is to affect public policy in a positive way from a Judeo-Christian perspective.  We do that in four ways.

In the legislature we helped pass bills that will:

We killed bills that would have:

In the courts we’re opposing:

To say it’s been a busy year is a huge understatement.  Because of your involvement we were able to bring a strong pro-life, pro-marriage, pro-religious freedom message to our state’s top leaders.

It’s time to lean into the tape, finish strong and prepare for next year.  As of this writing we still need to raise $87,000 to complete our budget.  We’re so close. 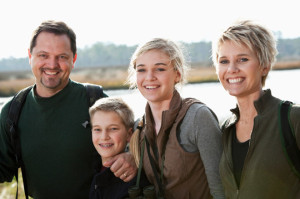 Looking forward, we will be involved in the rollout of Focus on the Family’s “Family Project.”  A full length documentary and study series designed to re-cast a vision for the importance of the traditional family.  Statistically, kids do best when they’re raised in an intact home with their biological parents.  As a society we seem to have forgotten that, and if we don’t turn it around soon the results will be catastrophic.

Because we’ve figured out that it’s much easier to work with like-minded legislators, we’re already gearing up for the 2014 election cycle.  We spent hundreds of thousands of dollars in the last election cycle and we’re planning to do so again.  In all, we were involved in 23 races and 20 of those candidates won.  Since these folks make the laws that you and I have to live under, we must engage.  It’s much too important to leave to chance.

With the right legislators and members of Congress, we get good laws and solid public policy.  With the wrong legislators we get Obamacare and trillion dollar increases in the national debt.

It’s our choice, won’t you help?  After 11 years we’ve built a solid track record because of our partnerships with friends like you.

It’s one thing to know that we fight for:

But it’s even more important to remember that behind each of these issues are real people.

As you consider where to place your end of the year gifts, won’t you please consider partnering with the Montana Family Foundation?

Partner with Us Financially Here

You’re gift of $25, $50, $100 or even $1000 will allow us to stay engaged; to be your voice for life, family, and religious freedom with our state’s top leaders.  This past year was enormously successful and next year will be too…with your help.

It’s not about the policy, it’s about the people that the policy affects.  Together we will keep Montana a great place to raise our children and grandchildren.

From all of us at the Montana Family Foundation, have a joy filled Christmas and a Happy and Prosperous New Year!

p.s. Thank you again for partnering with us in 2013.  We look forward to serving you in the coming year!