The Momentum Has Shifted 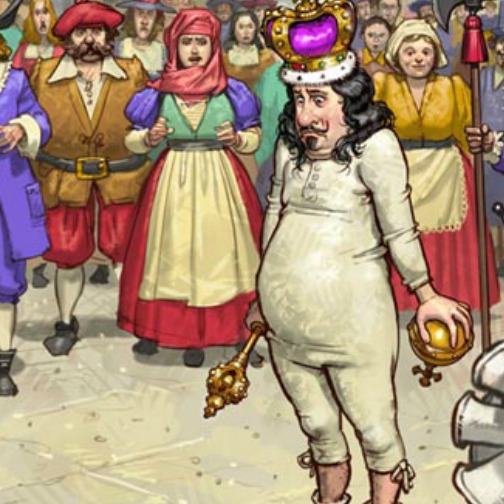 One of the greatest challenges for any policymaker is to buck a trend and rule on the facts, not the emotion of an issue.  It can be hard, it can be costly, but in the end it can also be rewarding, knowing that you had the backbone to do the right thing for the people you were elected to serve.  Today, we would like to honor the city councils in Billings and Dillon and also five citizens in Bozeman, along with a federal judge in Louisiana; all of whom stood firm in the face of a politically correct juggernaut.  For months it seemed the LGBT (Lesbian, Gay, Bisexual, Transgender) community could lose no battles.  Courts were striking down marriage amendments right and left, cities were passing sexual orientation/gender identity non-discrimination ordinances (NDOs) as quickly as they could be introduced.  And anyone who dared to question the wisdom of the actions was castigated by the media.  Then suddenly, things began to change.  It was as though a little boy was brave enough to point out that the king had no clothes.  People began asking legitimate questions and policymakers began to listen.

In the case of the NDOs, why have they never been used?  Missoula, Helena, Butte, and Bozeman passed them to end so called discrimination that was supposedly running rampant.  Then the NDOs languished on the books.  No one was ever charged, not even once!  Did we solve a non-existent problem?  Billings thought so, and they voted no to passing an NDO.  It sent the left reeling!  How could the Billings City Council be so insensitive?  They weren’t.  They were simply looking at the facts and the law.  This week, Dillon followed suit, killing a proposed NDO on a 6-2 vote after their City Attorney said they didn’t have the legal authority to pass such a law.  As further evidence, they pointed to a lawsuit filed last week by five Bozeman residents who claim that city’s NDO exceeds the city’s authority and usurped areas of law reserved by the state to itself.  Rather than looking at the law, city attorneys in Bozeman and Billings seem to justify their recommendations based on the fact that none of the other cities that have passed NDOs had ever been sued.  Therefore, it must be okay.  Now, it’s time to let the courts decide.

And speaking of court, a federal judge in Louisiana just upheld the right of voters in that state to preserve marriage as a union between a man and a woman. He said that the state has a legitimate interest for addressing the meaning of marriage through the democratic process.  As Tony Perkins of the Family Research Council said, “this ruling is a victory for children, each of whom need and desire a mom and a dad. It’s also a victory for the rule of law, religious liberty and free speech, all of which are undermined anywhere marriage is redefined.”

It’s as though the momentum has shifted.  Same-sex marriage municipal NDOs are not inevitable—  policymakers are beginning to ask the tough questions and the other side is having trouble coming up with the answers.  Their arguments are based on emotion, ours are based on fact.  They have anecdotes, we have statistics.  They have secular progressive relativism, we have the immutable truth of God’s Word.  And in the end, truth will win.  It always does.