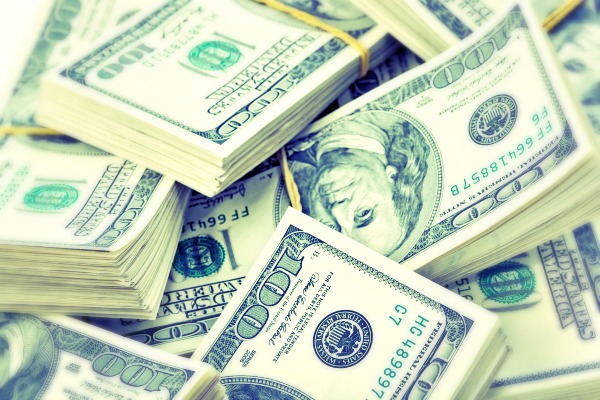 As a line from a famous movie once said, “they’re back” and with the start of the first full week following the Transmittal break, it’s time for the debate to begin on the really contentious bills. During the second half of the session, Legislators will devote a lot of their time to the budget – it is one massive bill called House Bill 2 that contains almost every dollar the Montana state government will spend for the next two years.

Conservatives who want to spend less will wrangle with liberals who want to spend more, and eventually the final budget bill will have to pass through the full House of Representatives and the full Senate.  Although the Montana Family Foundation doesn’t focus specifically on the budget, we do have an interest. That’s because it impacts our school choice bills. Education is expensive, as anyone with children knows. Even in the public schools, where most of the cost is hidden through property taxes, it’s still a pricey business.

That means school choice laws will have a fiscal impact. For example, one school choice bill creates education savings accounts for children with special needs. It moves money that would have been spent in the public schools into an account that the student’s family can then spend on other educational options.  Now that money was already going to be spent, but the fact that it’s moving from one place to another means that it’s going to show up in the final budget bill. That makes the budget an issue we have to keep our eye on.

Even as we monitor the budget process, we have to keep in mind that those school choice bills are not fully through the process yet. Although some have passed one house of the Legislature, none have passed both houses.  It’s a complicated balancing act as Senators and Representatives try to craft a complete budget even as the fate of some bills is still up in the air. This is the time when deals get cut, logs get rolled, and votes get traded. Now more than ever, it’s important for Montanans to keep an eye on their legislators because this is when the going really gets tough.

Complicating everything is the fact that the governor has his own budget ideas for the state. It’s not only the Legislature that crafts a two-year spending plan, it’s also the governor. The Legislature and the Executive Branch must negotiate over which of their plans will be adopted. Or more likely, which parts of both plans will make it into the final deal- neither side can win without the other and both sides have their own set of goals. It’s a complicated environment and anything can happen.

Some Legislators may have favorite bills or personal agendas they’re trying to enact. Who might trade a vote for the budget in exchange for the governor’s signature on their bill? Who might cut a deal? Who might be willing to bargain?

These last 45 days of the Legislative session are the time when people who pay close attention will be able to see what their local Legislators are really made of. Are you represented by the kind of person who will stick by their guns no matter how hard the fight? Or is your local Senator someone who will cut a deal as soon as the going gets tough. How does your Representative make decisions they have to choose between two competing ideals with good arguments for each? The last half of the Legislative session is when those character traits get revealed. The only way to know for sure is to remain completely engaged with the process, and keep a close eye on the people representing you.  We certainly will.