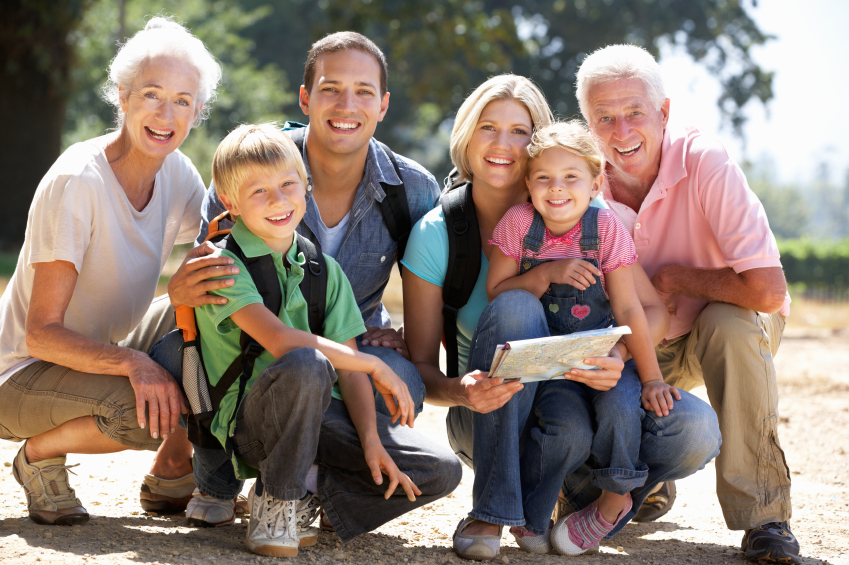 Montana’s legislative session is entering its home stretch and its crunch time. The deadline is drawing nearer, and the outcome is still in doubt.  Will Montana end telemedicine abortions (better known as skype abortions) where the doctor isn’t even in the room?  Will Montana require that fetuses who can feel pain be given anesthesia before they undergo a surgical procedure such an abortion?  Will churches retain the ability to keep their tithes confidential?

As we come down to the wire, those questions and more remain unanswered. Here’s the lineup of bills that are alive and dead.

House Bill 587 – Require That A Medical Practitioner Be Physically Present During an Abortion.

This bill seems like common sense. Abortion is a serious medical procedure with serious possible side effects. It’s not OK for the doctor to “phone it in.” But despite how obvious it seems to us, Planned Parenthood and NARAL have come out in force against this bill.  This bill has passed the House of Representatives, but is now before the much more liberal state senate.

At 20 weeks gestation, a fetus can feel pain. So requiring anesthesia before they undergo surgery seems like more than just common sense. It seems inhumanly cruel to do otherwise.  And yet, once again, planned parenthood and NARAL rushed to oppose the bill. They’re afraid it would cut into the profit margins of the abortion-industries business model. This bill is halfway through the process and still alive.

Our Governor and his allies proposed SB 289 under the guise of stopping anonymous money in politics. But in fact, the bill doesn’t do that. Instead, it’s so poorly written that its definition includes churches, and the requirement to report election expenses might force your church to post your tithe on the Internet. This bill is still waiting for final passage.

It would allow families, trade associations, or anyone else the opportunity to form a charter school that might be a better environment for some kids.

This bill would apply to students with special needs, and to students who have a parent who was killed in the line of duty in the military. It would let them choose an alternative to their local public school.

If a family pays to send their student to a private school, they could deduct part of the tuition from their state income taxes.  These great bills are alive and moving through the process, but it’s a long, uphill road from here.

As for the bad bills, we’ve been able to defeat most of them.  Among them, a statewide sexual orientation gender identity law, a bill to make assisted suicide legal, a bill to let the government regulate church youth programs even when they aren’t using taxpayer dollars, and two different bills to write same sex marriage into Montana law.  While the majority of the Legislature focuses on the fiscal bills in the final days of the session, our team remains vigilant.  For us, it’s all about protecting faith, family and freedom for our children and our grandchildren.