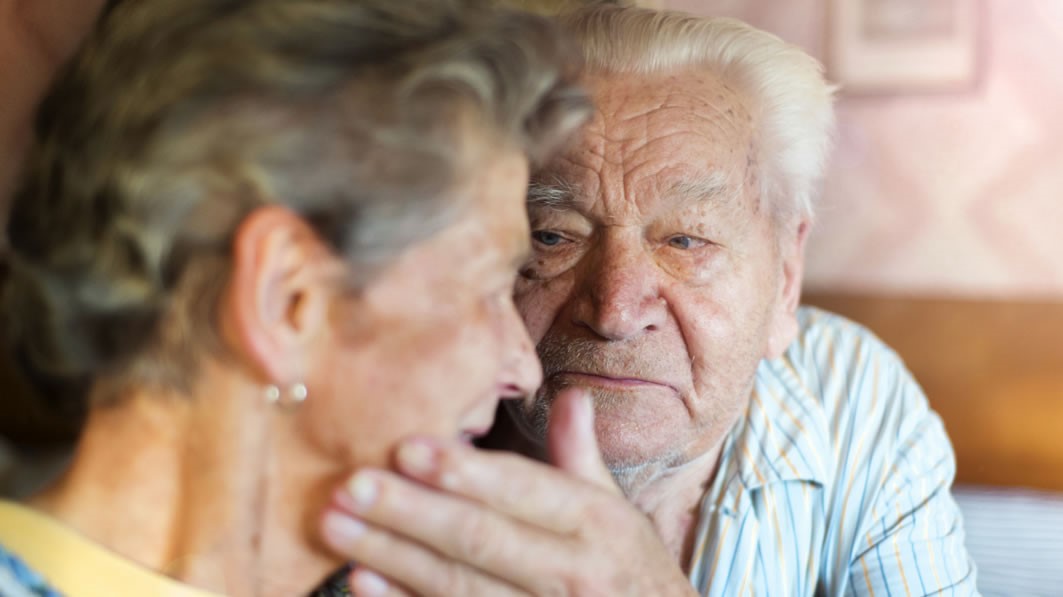 At its recent national meeting, the American Medical Association (AMA) took steps to move away from its long-standing opposition to doctor-assisted suicide.

It directed its Council on Ethical and Judicial Affairs to study the so-called “aid-in-dying” as an end-of-life option and to develop a recommendation toward the AMA taking a neutral position on doctor-prescribed death. The decision means physicians are one step closer to losing the right to fight for our patients and their families at times when they need us most. 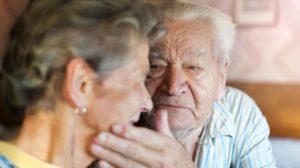 The AMA’s recent flirtation with state-sanctioned suicide takes it, and all of us, into dangerous territory as doctor-prescribed death:

It’s critical this long-standing protection from the medical profession continues.

That’s why we’re asking you to contact both the national AMA, as well as your state medical society, urging each to oppose legalization of doctor-assisted suicide.

Please let your concerns be known by contacting these groups.

And, please forward this message so your friends and family, too, can take action.

Let’s focus on empowering people to live every moment.